A city of education, science and culture

Szeged has the second best educational indicators in Hungary, and with 26 percent the second highest number of English speaking people in Hungary. 13 percent of the population are university students, and 23 percent of the population hold a college or university degree. The city has 32 secondary schools from vocational training to bilingual schools. An international school also started this year.

Event and conference tourism attracts visitors internationally: the open-air festival, the fish festival, or the youth days of Szeged, make a vivid cultural life. Theatre, symphonic orchestra and many other cultural institutions are also available. The thermal water provided a unique opportunity to establish a therapeutic and bathing culture with rich variety. Thermal water is also going to be used in district heating (project is under way).

A vision of prospective transportation planning and city development

The SUMP of Szeged was approved by the General Assembly of the City in November 2017. Before that Szeged was also keen on sustainable transportation modes in its modal split. The general aim in its previous transportation policy from 2007 was already sustainable mobility. The city’s measures and infrastructural investments went constantly into this direction and as a result the modal split was 37 percent public transport, 17 percent cyclists, 22 percent pedestrians and 23 percent car usage in 2015 compared to 47-9-22-22 in 2009 and 56-4-20-20 in 1994. This means that the motorized individual traffic is nearly 1/5 of the overall traffic and it has had hardly any growth in the last 20+ years.

The city administration is committed to sustainable city development. The vice mayor of city development, Mr. Sándor Nagy is the former chair, and current member of the CIVITAS Political Advisory Committee. Szeged is in the position of the National Network Manager of the Hungarian CIVINET Network, which regularly organises events about topics in sustainable transportation development in the country’s own language.

The city’s territory is almost completely covered by 30 km/h-zones among the main roads. Serious efforts have been undertaken to enhance the city’s cycling network and deployed about 800 bicycle racks and B+R facilities. Szeged uses parking restrictions as a traffic regulation method, and finally, the city holds a Europa Nostra prize for its city downtown reconstruction.

The city public transport is provided by a state-owned bus service provider and a 100 percent owned electric transport company, which operates the trolleybus and the tram fleet. To make the public transportation system competitive, the city received EU-funding for the expansion and reconstruction of the tram and trolleybus network between 2008 and 2012 with a project cost of 110 million EUR. Lately, the city introduced new services on all public transport vehicles, such as free WiFi on all buses, trams and trolleybuses, or, as the first city in Hungary, the contactless on-board bank card payment. 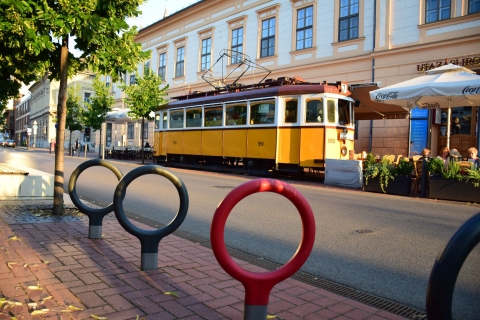 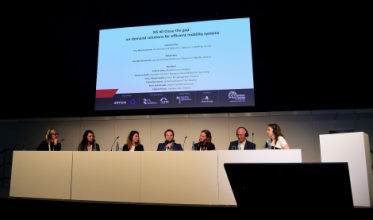 Round table discussion about the future of on-demand mobility solutions

Hamburg is the host city of this year’s ITS World Congress, which is one of the most important events on the future mobility technologies and transport solutions. As part of the congress, a round table session was organised to discuss the future of D...
More »
13 Oct 2021 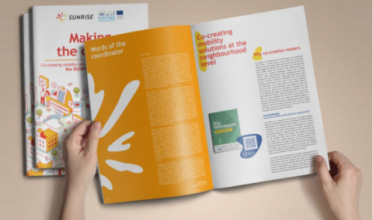 Mobility solutions at the neighbourhood level 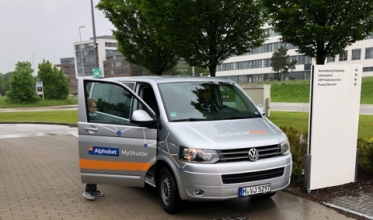